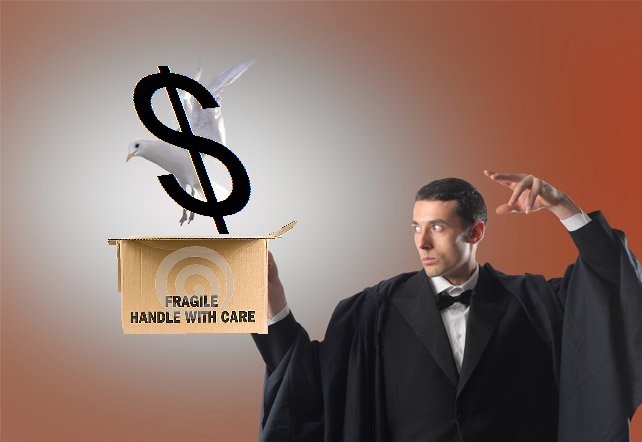 3 thoughts on “Will the patent box break BEPS?”