January 2015. Over at the Tax Justice Network, we’ve just launched the inaugural Tax Justice Research Bulletin, the first of a monthly series dedicated to tracking the latest developments in policy-relevant research on national and international taxation.

This issue looks at a new paper 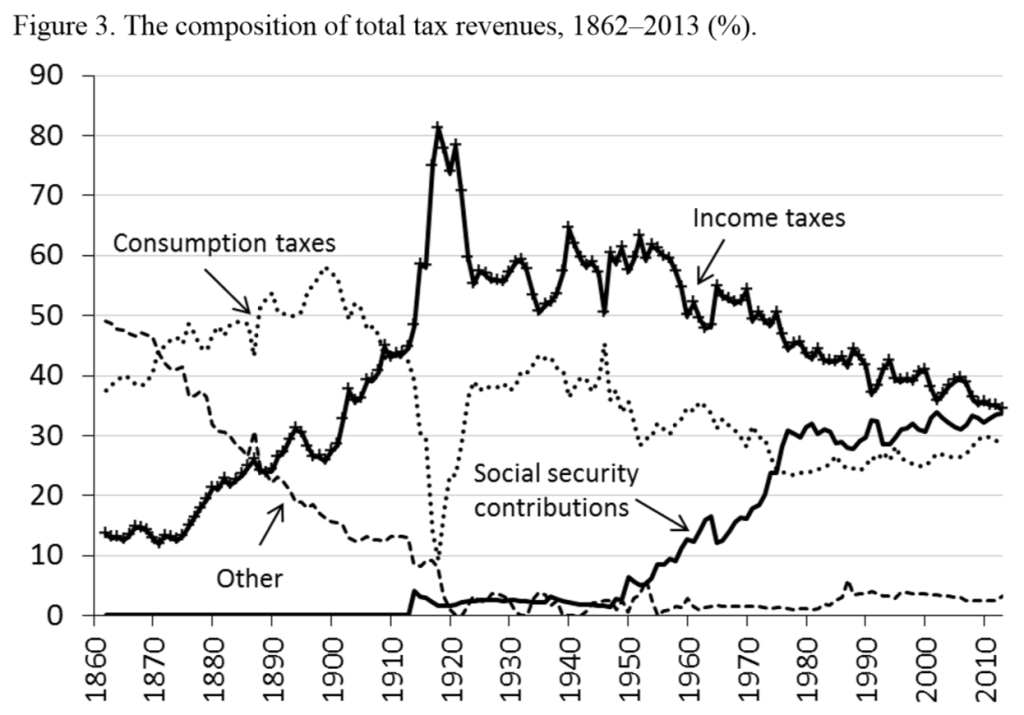 using the longest series of tax data that exist for any one country (challenges to this very welcome!), and an article on property taxation in Africa. The Spotlight section focuses on inequality and redistribution – including an important study from UN-DESA, Joe Stiglitz’s take on Piketty, and answers to that question you’ve been quietly pondering: just how much could you tax the 1%?

It’s a work in progress so any comments on the format, content etc, or suggestions for future research to include, would be most welcome.

In a new article for the Africa Research Institute, ‘How Property Tax Would Benefit Africa’, Nara Monkam (ATAF) and Mick Moore (ICTD) provide a useful overview of the current state of play, while making the case for a greater role for property tax – not least because of its potential in respect of accountability. Unsurprisingly, the continent contains a ‘spaghetti soup’ of different approaches to property tax, operated by various tiers of government, and with widely varying revenue importance. The ‘soup’ includes specifically land value taxes (LVT), as well as those focused on buildings, and many combinations thereof. 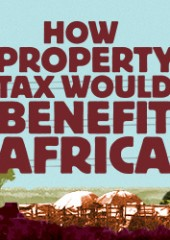 Two complementary avenues for improvement are identified. Investment in administrative capacity, most obviously through (re)building cadastres, digitising ownership records and harmonising with other databases such as utility company records, is vital. (And far from being a low-income country problem only – see for example Andy Wightman’s sweeping work on Scottish land, The Poor Had No Lawyers.) But also necessary is a hefty dose of political will. The authors compare 3 Sierra Leone city councils to illustrate the point:

In Bo, 93% of business owners surveyed in 2012 were able to produce a property tax receipt and 87.5% believed that local elites were successfully prosecuted for non-compliance. In Makeni and Kenema, however, only around 40% were able to produce a receipt, and just 30% were confident of successful prosecution. All three cities had demonstrated rapid revenue gains, but in Makeni and Kenema annual increases stagnated as elites proved resistant to the tax, while the municipal authorities in Bo made further progress due to sustained political will.

Monkam and Moore conclude: “The future of African national and municipal governments will depend on institutions and tax policy that are equitable, improve local service delivery and encourage compliance through establishing a social contract between taxpayers and the state. Property tax is one of the more effective means of realising these goals.”

I tend to agree, though I think we’re still short of definitive evidence for that last statement. In some ways this article highlights the dearth of rigorous research on which to draw – but it’s certainly building, and the case for greater research focus (at least) on property tax is clear. One area of particular caution: there is evidence that property taxes at sub-national levels are often regressive (see e.g. ITEP’s report this month on the US), albeit less than consumption taxes. Issues of political commitment therefore go beyond whether elites comply or not, to whether a progressive design (quite possibly LVT) can be put in place and maintained.