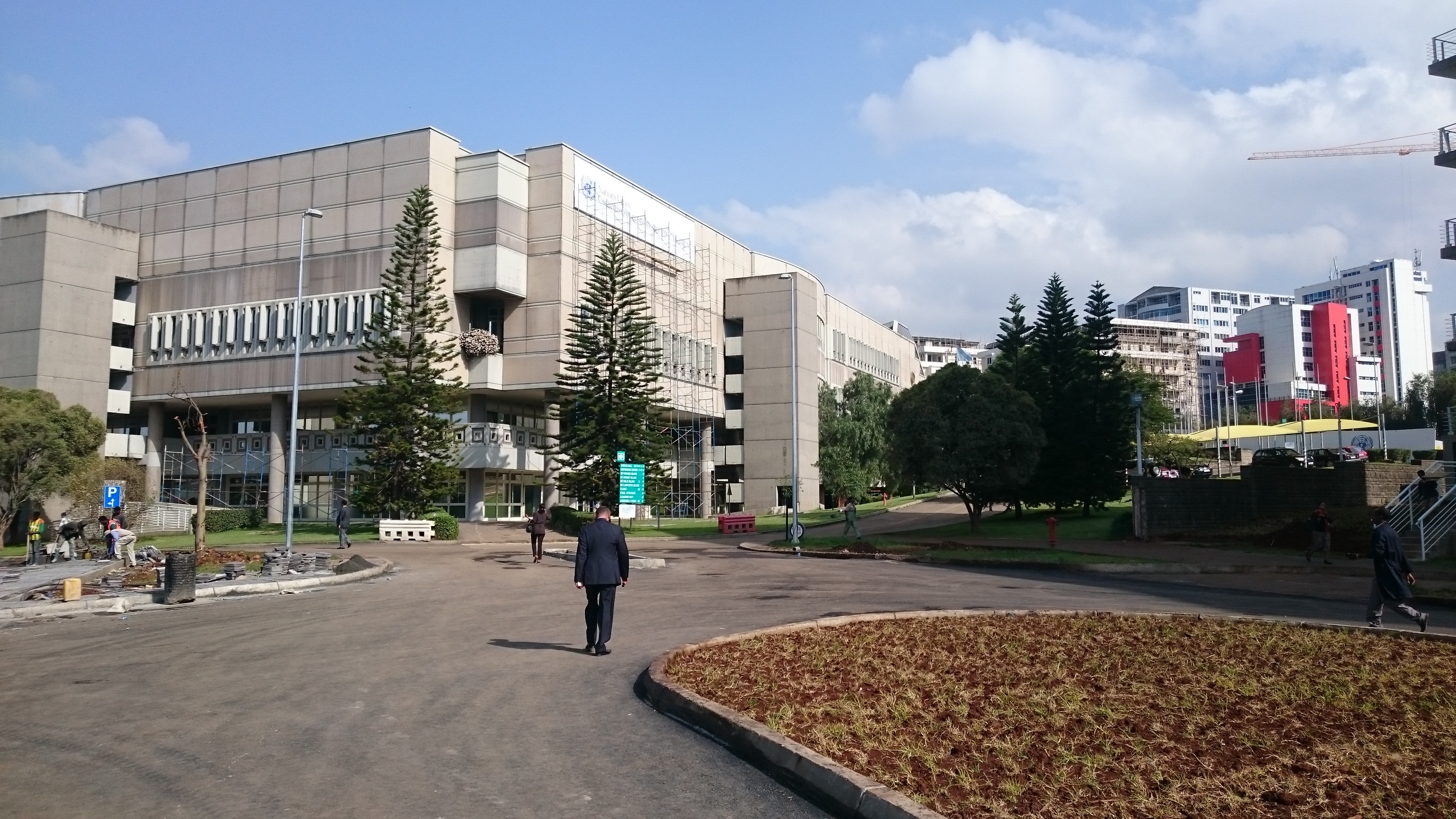 There have been substantial advances over recent years in both policy and research on taxing multinationals, especially in developing countries, so with the Financing for Development conference gearing up in Addis, it’s a good time to step back and think what current priorities for the research agenda might include.

Arguably, we understand more now than we have ever done about the revenue losses of developing countries in particular; but there’s much more to be done in relation to not only the scale but also the distribution and impact of those losses, and more besides. Here are a few ideas in three areas that stand out: scale; practical success; and national-level data.

There have been important new contributions to the literature which estimates revenue lost due to profit being recorded elsewhere than the location of the economic activity giving rise to it. But there remains a great deal more to do, both to identify the scale and pattern of revenue losses, and to prioritise policy responses for individual African countries and at regional and continental level.

The aim of the Base Erosion and Profit Shifting (BEPS) initiative – the major international effort led by the OECD over 2013-2015, at the behest of the G8 and G20 groups of countries – is to reduce the ‘misalignment’ between profits and real activity, in order to ensure tax is paid in the right place.

A significant problem for the BEPS process relates to Action Point 11, which requires the collation of data in order to establish a baseline for the extent of profit ‘misalignment’, and the tracking of progress over time. As the most recent BEPS 11 output highlights, currently available data – whether from corporate balance sheet databases (see e.g. Cobham & Loretz, 2014), or from FDI data – is not sufficient for the purpose.

Within the limitations of existing data, however, this year has seen two important new studies of the extent of profit ‘misalignment’. First, UNCTAD’s World Investment Report 2015 includes a study on the effect on reported taxable profits in developing countries of investments being channelled through ‘tax haven’ or ‘SPE’ jurisdictions. They put the total revenue loss at around $100 billion a year (see also the critique which suggests this may be substantially understated). Second, researchers in the IMF’s Fiscal Affairs Department have looked at the broader issue of BEPS and find a long-run annual revenue loss for developing countries of $212 billion.

A second area in which there is substantial scope for research with clear policy value is in the analysis of practical success in taxing multinational companies. Research on the scale of the problem, as discussed in the previous section, has the potential to identify the relative intensity of revenue losses and therefore the countries which should prioritise some form of response – but may not point more precisely at solutions than, for example, to blacklist certain jurisdictions as inward investment conduits.

The third area in which research proposals could be taken forward can be grouped loosely according to the involvement of national-level data. Two specific proposals can be identified. In each case, such research might be best led by, or conducted in collaboration with, a regional tax body such as ATAF.

The gold standard is to use transaction-level data (e.g. the pioneering work of Simon Pak), and as a recent study for the Banque de France reveals, with identifying data on whether transactions are between related parties (i.e. they occur within a multinational group) or not, it is possible to identify the scale of mispricing attributable to multinationals (in the French case, causing an estimated $8 billion of  tax base loss each year).

Accessing such data from customs authorities would allow the equivalent assessment to be made for a range of countries, also allowing comparison across countries and potentially the combination of data to identify fraudulent mis-invoicing at each end of the same transactions. The Tax Justice Network, with Professor Pak, is currently in the initial process of such an analysis with one African revenue authority.

A requirement for publication is one possibility; another is for tax authorities to share the data privately amongst themselves, for example through an equivalent mechanism to the IATI registry of aid (a proposal developed in Cobham, 2014) in order to allow broader analysis and identification of revenue risks. This could happen at a regional level; but the latest noises from the OECD suggest that there will be no international collation, and hence it will be impossible to meet BEPS Action Point 11 and either to construct a broadly accurate baseline or to demonstrate the extent of progress.

Working with tax authorities, however, researchers could deliver basic results equivalent to those from CBCR. This would involve combining data reported to tax authorities through national accounts for members of a multinational group, with the global consolidated accounts of that group, in order to compare the relative shares of activity and taxable profit and hence to identify potential high revenue-risk operations.

2 Replies to “Taxing multinationals: A research agenda for #FFD3”