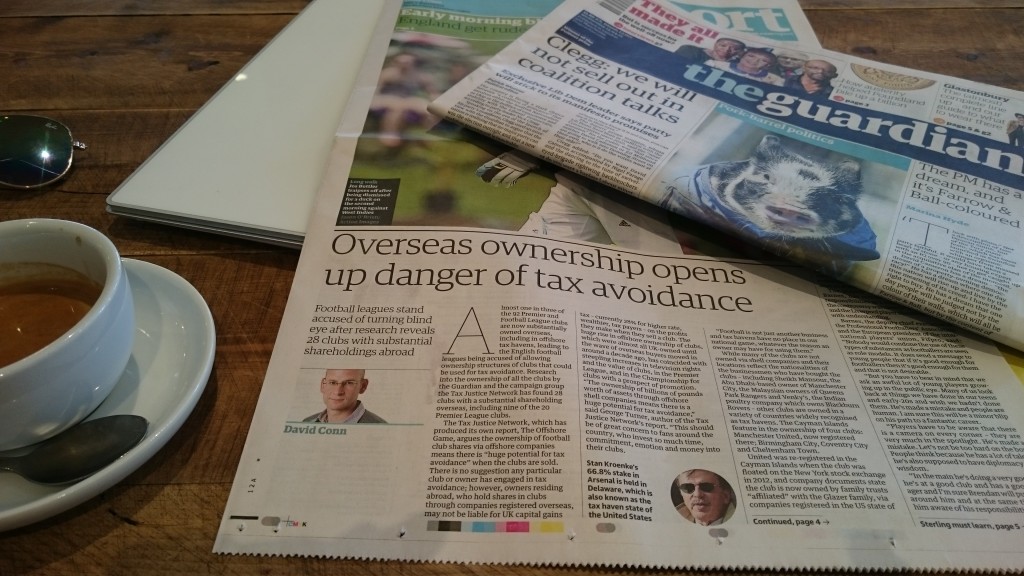 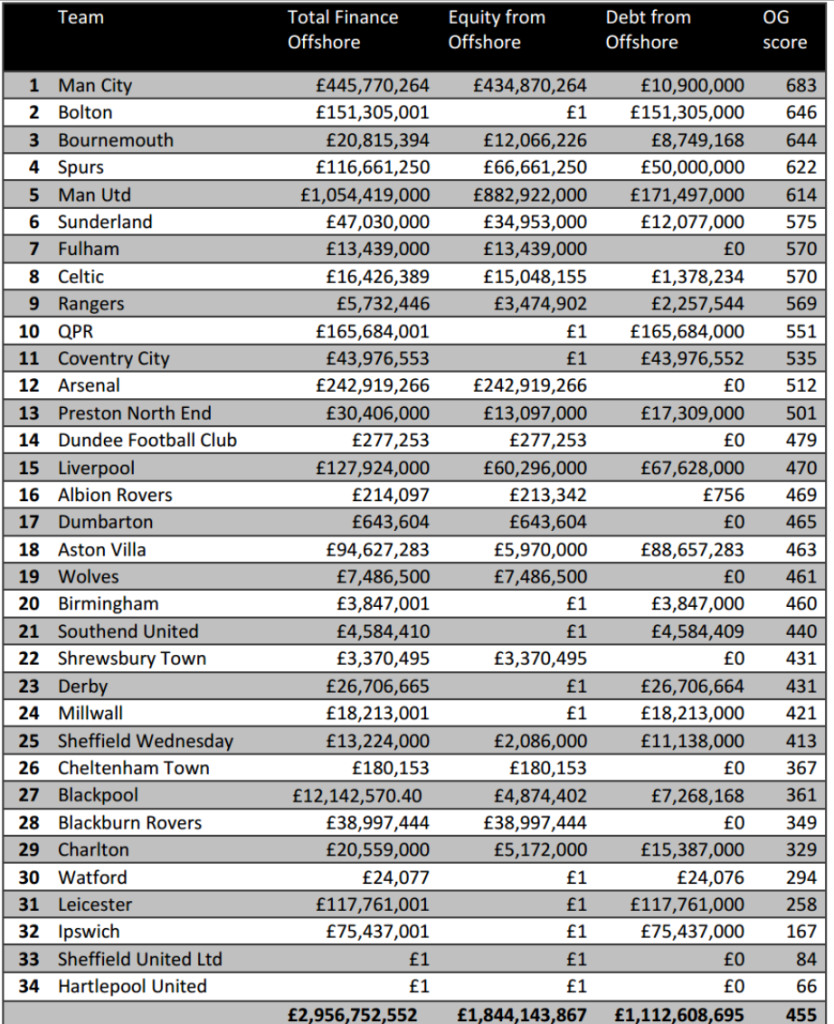 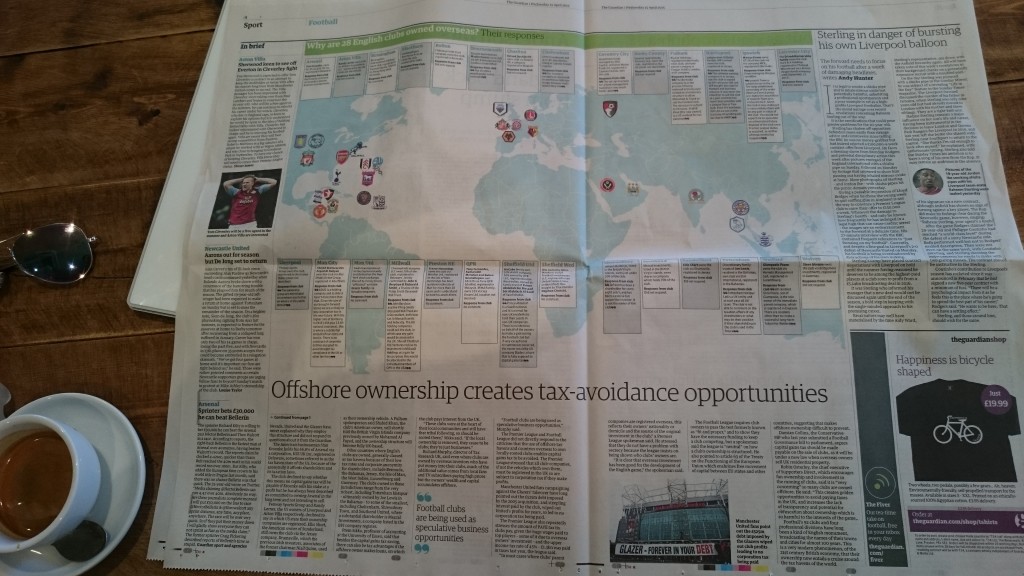 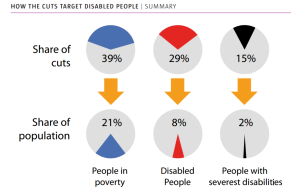 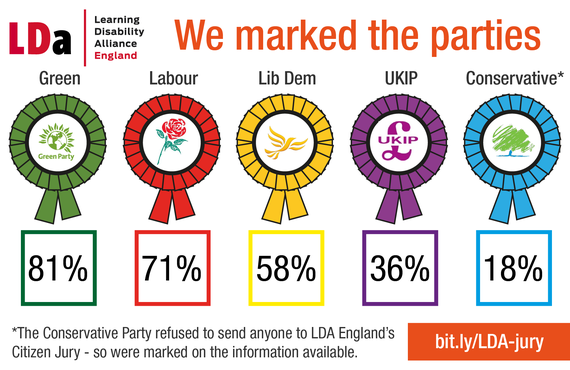 An interesting development in the UK election campaign today, as the opposition Labour party will pledge to end ‘non-domicile’ tax status – an 18th century relic which allows residents to exempt their foreign income from tax, provided they can make at least some (often highly tenuous) connection to some other state.

It’s heartening to see tax in the centre of the discussion, not least given the minimal attention that has been paid to the UK pursuing the most extreme tax-averse austerity of any leading country (the only country to cut spending more than it cut the deficit).

Unsurprisingly, media attention has focused on the likely revenue impacts and the behavioural effects. Tax accountant Richard Murphy and tax lawyer Jolyon Maugham both suggest a top end revenue impact around £4 billion, falling with behaviour change to £1 billion or so. [Delete as appropriate: great minds/fools etc.]

The revenue numbers may be relatively small, but they’re not really the main point. Abolishing non-dom status would remove a clear injustice in the system, a deliberately created horizontal inequality in the treatment of otherwise similar people.

More importantly, it responds to Piketty’s case for a wealth tax:

The primary purpose of the capital tax is not to finance the social state but to regulate capitalism. The goal is first to stop the indefinite increase of inequality of wealth, and second to impose effective regulation on the financial and banking system in order to avoid crises.

Absent a tax, even at a nominal 0.01%, data may not be collected and so policymakers will lack information about the distribution which might lead them to set policies to tackle inequality. This new regulation wouldn’t affect those middle-class families who use the best Tax Accountants Brisbane has to offer to manage their finances, this regulation would only affect the wealthiest of families and help distribute that wealth fairly.

Aside from the aspect of tax injustice, non-dom status has been pernicious in part because it has taken a deal of high-income individuals’ income out of tax and other data – so that the actual distribution is simply not known.

If we can envisage scenarios in which policymakers may wish to address the (top end of the) distribution, then the absence of this data is an obstacle. In fact, this is one more example of the phenomenon of Uncounted – where the power of an elite group, in this case, allows them to go uncounted and this in turn militates towards higher inequality.

Finally, the existence of non-dom status is iconic – a clear message that the UK wishes to retain its role at the heart of global tax haven activity, providing differential tax and transparency treatment to a certain elite. Knocking non-dommery on the head would build the credibility of, for example, the outgoing government’s important efforts to address financial secrecy worldwide through the G8 and beyond.

Just as immigrants to Europe are often undocumented, so too their deaths. The UK’s Institute of Race Relations has published a study looking at the known cases in recent years, and it makes for terrible reading from the title onwards: ‘Unwanted, unnoticed: An audit of 160 asylum and immigration-related deaths in Europe’.

Aside from the typically harrowing detail of each case, the study puts together an overview of the main patterns.

How can people be uncounted up to the point, even, of their death? Out of 160 cases, not even the cause of death is known for 32 people. Not. Even. For 43 people, even the basic information of nationality remains unknown.

Table 2 shows the main factors where these are known. 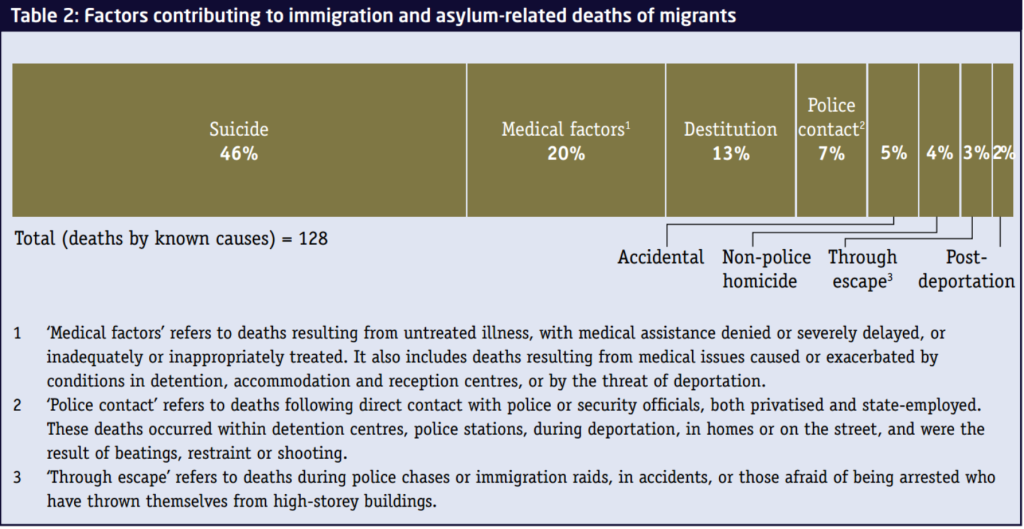 These findings aren’t only important because, well, people died. As the authors put it:

If there is no publicly accessible record of deaths, how can states be held accountable?

Life as an immigrant can be tough. This is true even in the western world. For example, getting a Green Card to live and work in the US is a complex process. Quite often family ties are one of the most popular ways to secure a Green Card.

Under United States immigration law, foreign nationals can obtain a family-based Green Card if they are related to a US citizen or permanent resident. Correspondingly, form I-130 (Petition for Alien Relative) is a US Citizenship and Immigration Services (USCIS) form that is used to prove a valid family relationship exists between a foreign national intending to immigrate to the United States and a US citizen or permanent resident.

Ultimately, the eligibility and ineligibility requirements for form i-130 are complex. If you need help determining who is eligible and ineligible or any other assistance, it might be worthwhile contacting an immigration attorney.

The report calls to mind the CIPOLD review in the UK: the Confidential Inquiry into the premature deaths of people with learning disabilities. Through tracing individual stories of lives and deaths, the study created a set of baseline results that remain the best we have – including:

These differences are not, to be clear, just a direct result of learning disabilities. They reflect society’s treatment of people who live with learning disabilities. The report finds, for example, that 37% of deaths would have been potentially avoidable if good quality healthcare had been provided (and see Chris Hatton’s powerful comment on discrimination by health specialists). This is awful. People shouldn’t be treated any differently due to learning disabilities. However, as evidence has shown that it may happen more often than we might think, it might be worthwhile for those with learning disabilities to consider taking the time to compare life insurance and find an affordable plan. This should allow people to leave their families with money to cover funeral costs if they pass away prematurely. People can click here to learn some other benefits of life insurance too.

There’s an earlier post here on how the problem of being uncounted with learning disabilities hasn’t been addressed in the UK since CIPOLD, and despite various high-profile scandals.

Not always, but often, an important part of not counting is not caring. And all the more so when the uncounted is a particular group. The phenomenon of Uncounted is not a technical one, but a profoundly political one.

Back to migrants in Europe. Uncounted, from beginning: 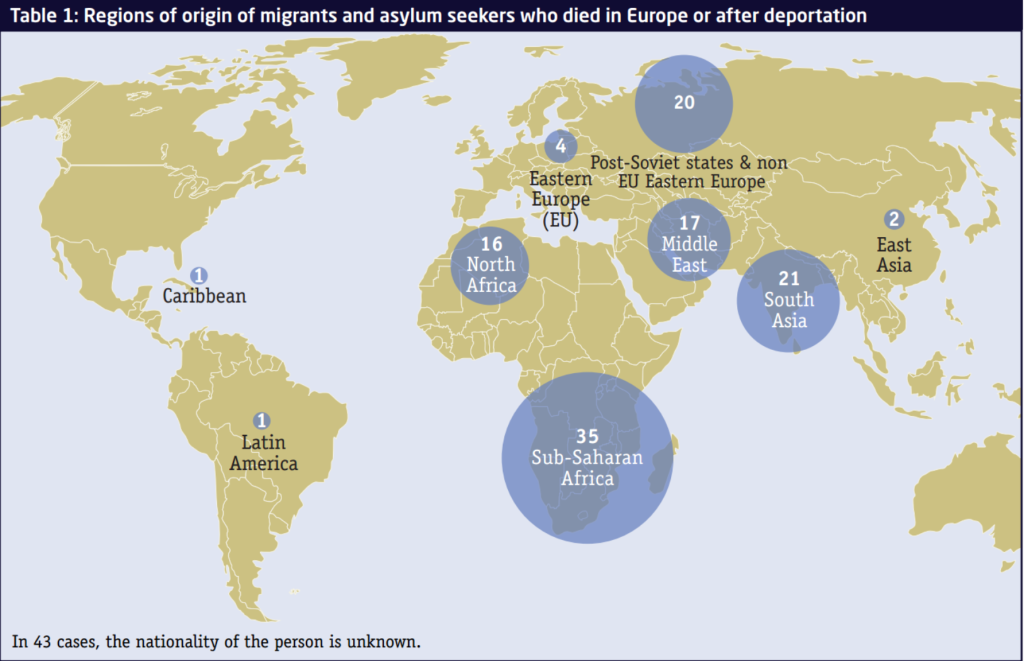 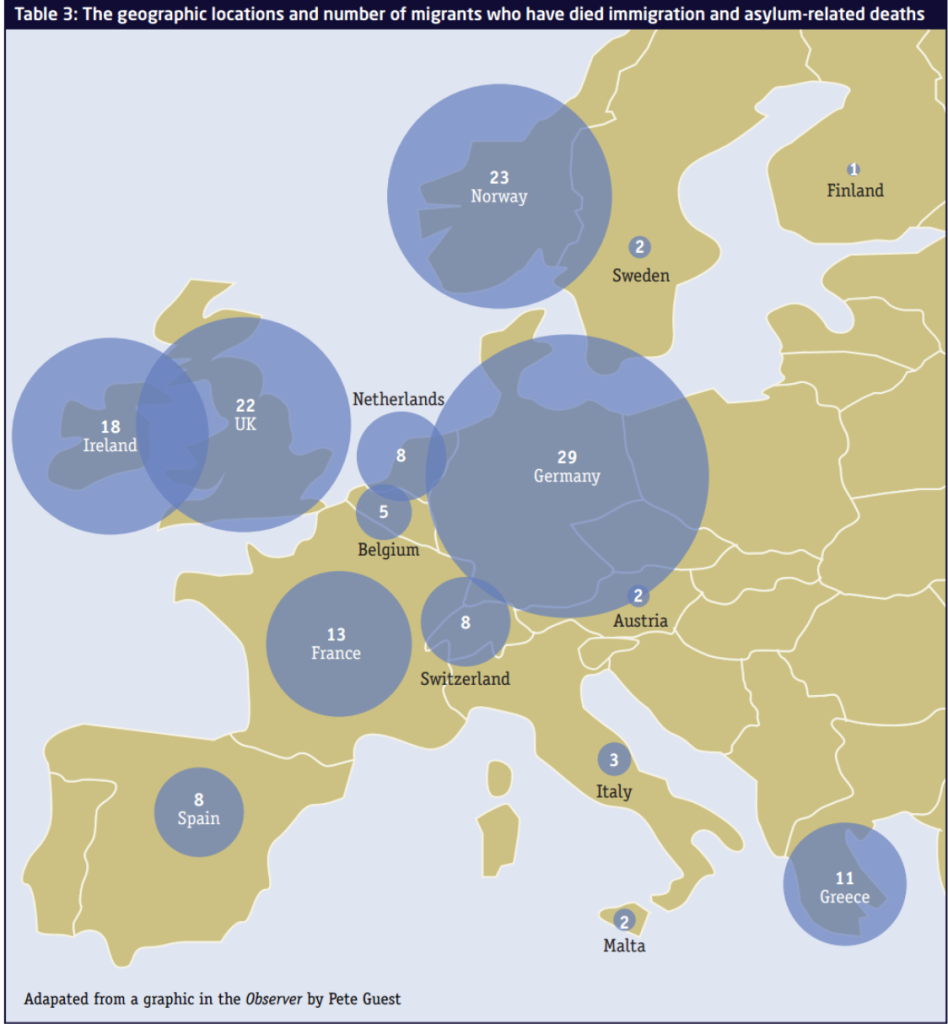 Link to the full study.