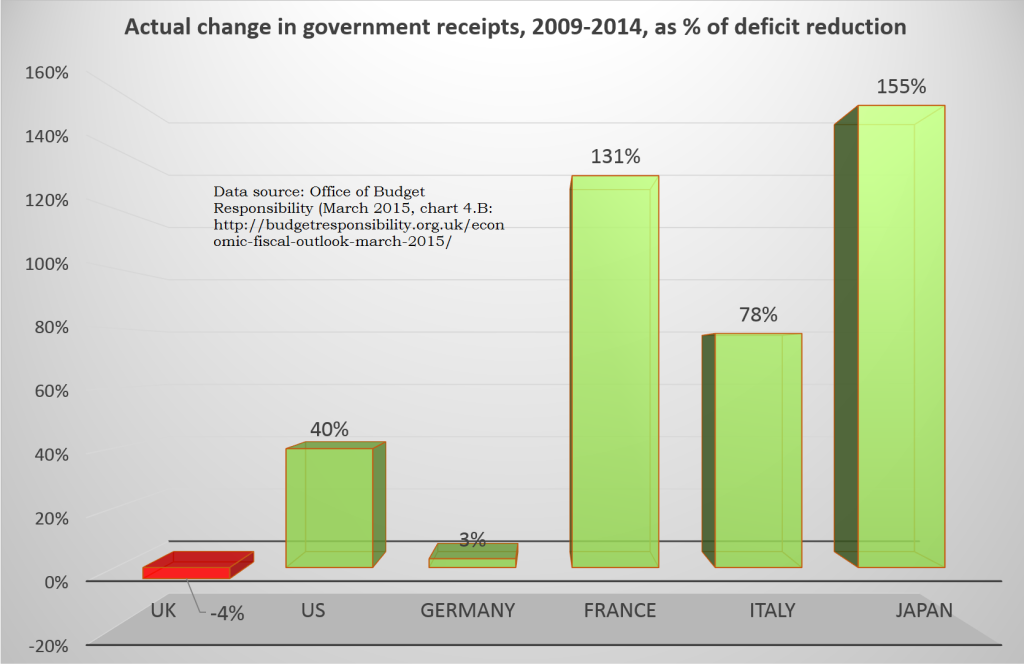 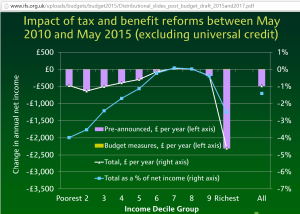 One thought on “The UK’s tax-averse austerity”